If God asked you to believe in an impossible miracle, how would you respond?

That is the life question of quarterback John Dutton, who was four days into training camp with the NFL’s Cleveland Browns when he suffered a season-ending injury that ultimately ended his NFL career, or so he thought.

A prophetic word given soon after to John and his wife Terina started a journey into unknown territory—a place where God compelled them to believe He still planned to do the impossible in their lives. And while they don't know the final chapter of their own story, this book is their invitation for you to join them on a journey of what it means to remember the promises God has given you and contend for them. He is the God of the impossible and will keep His word to you.  Keep The Faith. 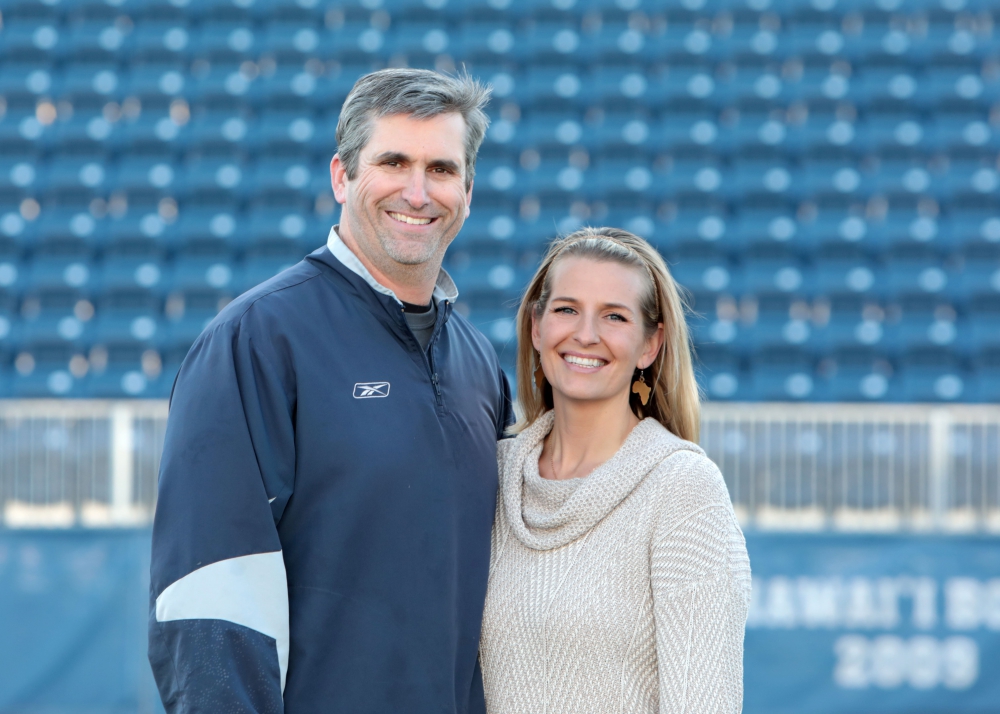 John & Terina Dutton are the founders and directors of Athletes For The Nations (athletesforthenations.org) and One Heart Collective (oneheartcollective.org), which operate under the Dutton Family Foundation (bringhishope.org).  John was drafted by the Miami Dolphins and eventually landed in the Arena Football League for 13 seasons. He is a two time ArenaBowl Champion and MVP. Terina was an Olympic level gymnast and a 2-sport Collegiate Athlete, becoming a 7-time NCAA All-American & Olympic trials qualifier in swimming.  They have been married for 18 years and have five children: two adopted from Ethiopia, and three biological.