Set in Oklahoma and Colorado in 1956, Coming Home is a love story about Arnold Barkley, a man whose trust in commitment has been injured by divorce. Although financially comfortable, he sets his wealth aside and takes off on a road trip to experience the world without the crutch of money. He meets two women that change his life, both sheltered rancher's daughters. Brenda, a beautiful red-haired woman cares for her elderly father until he dies in a Denver hospital. She breaks Arnold's heart. Beth Howser, a brown-haired beautiful hermaphrodite, with both male and female genitals, reveals Arnold's ability to accept people as they are, and both women bring out his penchant for taking on other people's troubles despite his best efforts to remain aloof. 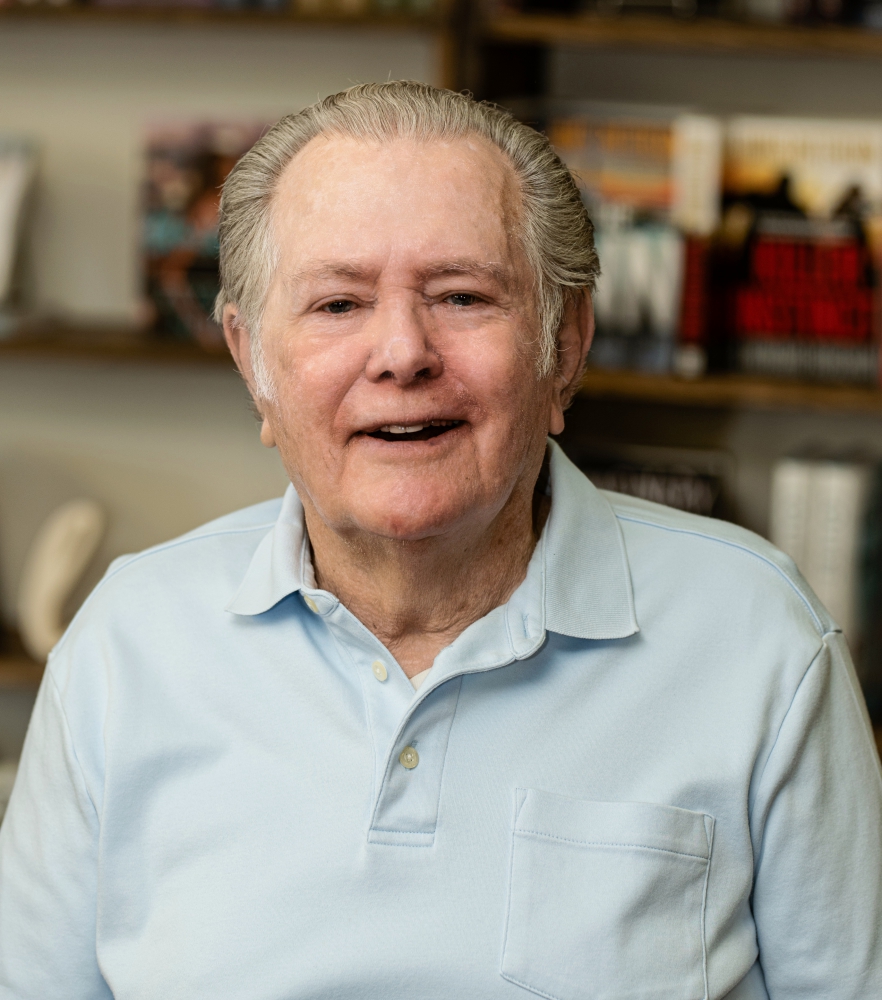 Edward K. Mackendrik was born and raised in Oklahoma. At the expense of the military and civilian employment, he was stationed in both Sidi Slimane, Morocco and later conducted air traffic procedural briefings in Mexico City, Mexico. He has also lived and worked in many cities of the United States, managing and observing people as they worked and lived. He delights in interesting and humorous stories. In Coming Home, his first novel, he offers us a glimpse into the experiences, thoughts, and actions of people accustomed to different cultural norms. Mackendrik loves learning and his novel offers us knowledge that we might not find in our own experiences and respite for a time from our own issues as we are absorbed into another's world.