True story based on WWII diaries of Vee Beckerdite

In January of 1944, the United States is fighting a war on two fronts—Europe and Asia—as eighteen-year-old Vee Hammontree bravely traveles from Missouri to Idaho where she intends to marry her high-school sweetheart. Both her fiance, Robert, and her older brother, Eugene, have enlisted in the U.S. Army Air Corps in the hopes of saving the world from tyranny. While the U.S. troops are fighting oversees, Vee resolves to contribute to the war effort by joining the workforce at Pratt&Whitney to build airplane engines—something that could help ensure the survival of both her husband and her brother. Like others on the home front, she becomes a woman laborer, works to boost morale for the ones who are serving, and makes the ultimate sacrifice—losing one of her own. Home Front weaves together two true stories of sacrifice—one gleaned from Vee’s personal diaries of the 1940s, the other through letters home from the war. 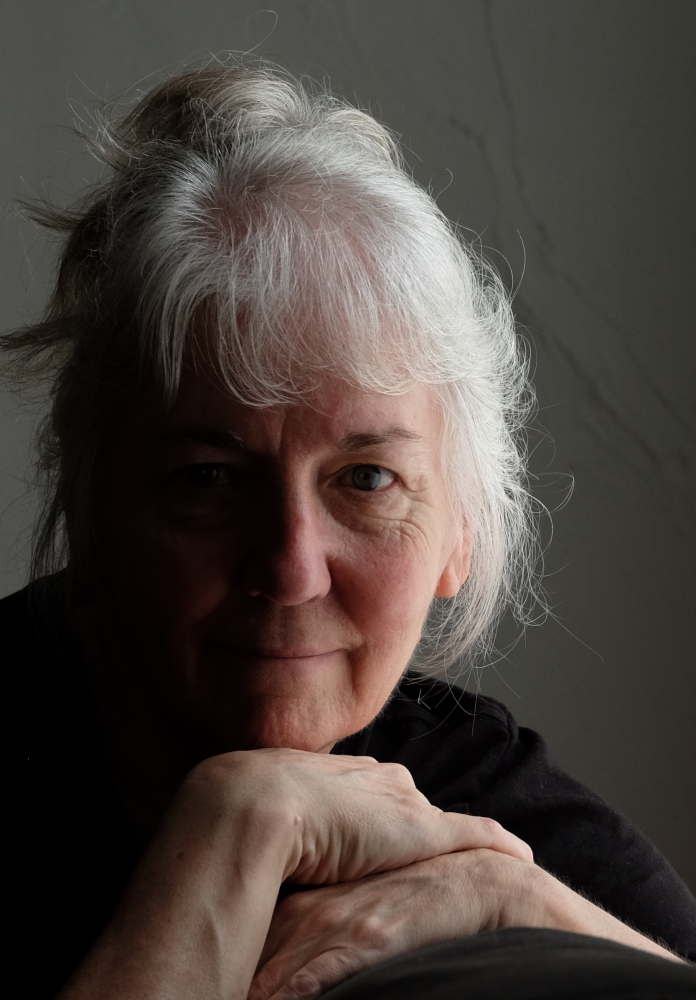 Author of the mystery novella Hotel Toledo and two poetry chapbooks, Melinda is winner of the 2014 Moorman Prize for Prose. Her poems and short stories have appeared in numerous print and online publications, including three poems anthologized in First Water; Best of Pirene’s Fountain. She was editor of Japanesse short-form poetry for three online journals, and was the 2016 editor of the annual literary magazine Watershed. Find more of her work at www.melindabhipple.com